The light From Thailand﻿ 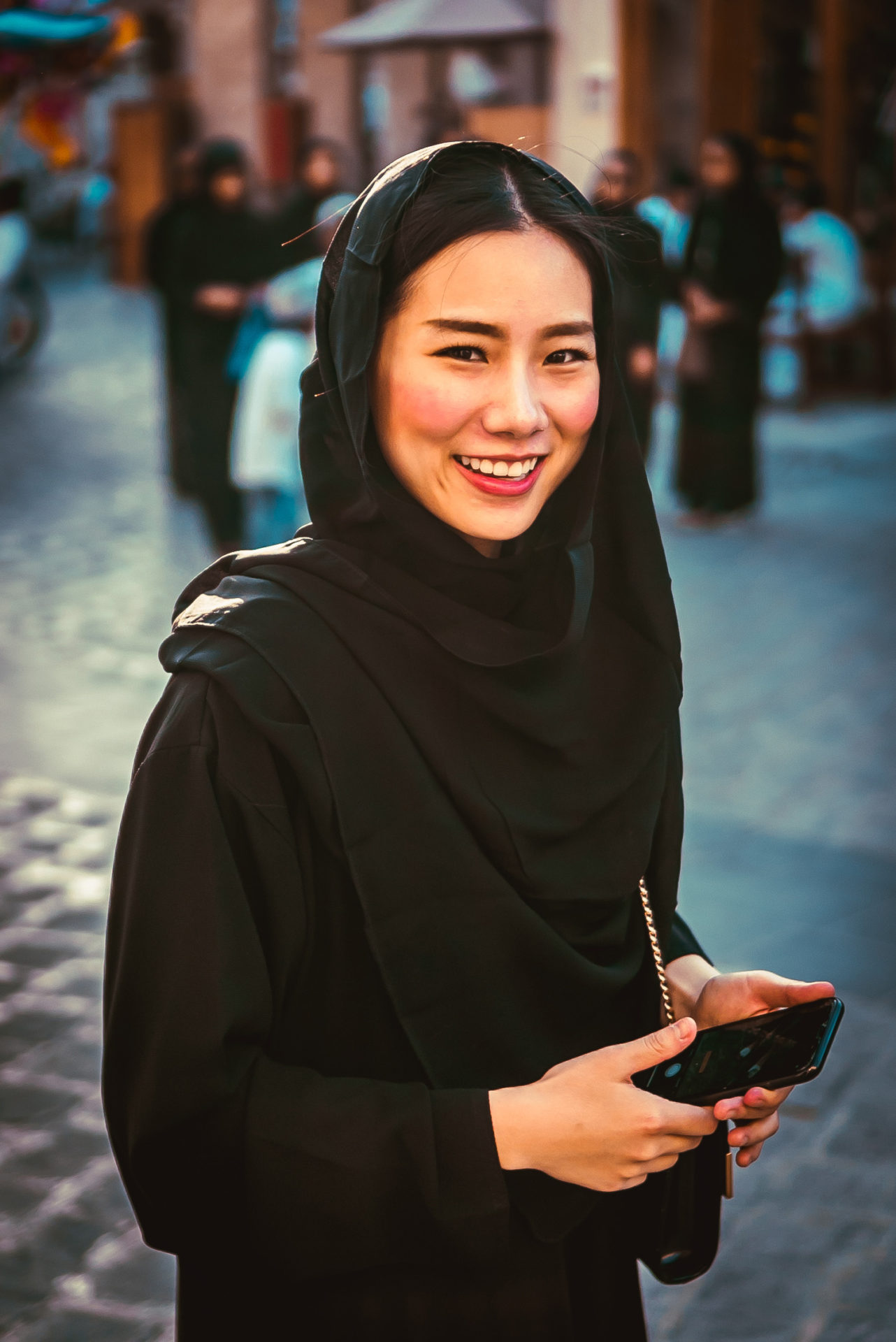 I saw her in Souq Waqif. For the first and the last time. There was some beautiful light around us. And she, she was so beautiful. Some magic inside her. Was she an angel? She drew my attention with some unexplainable energy. She was with her mother, really nice lady. And she was taking photos with her mobile.

Annie Leibovitz once said: “A thing that you see in my pictures is that I was not afraid to fall in love with these people.”

No, I didn’t fall in love. But you know that feeling, when someone owns you with only one look? One smile? This one, from the photo!

At the end, she told me she was from Thailand. And she whispered to my ear, like in the movie “Lost in Translation”: “You have to come. As soon as possible”.