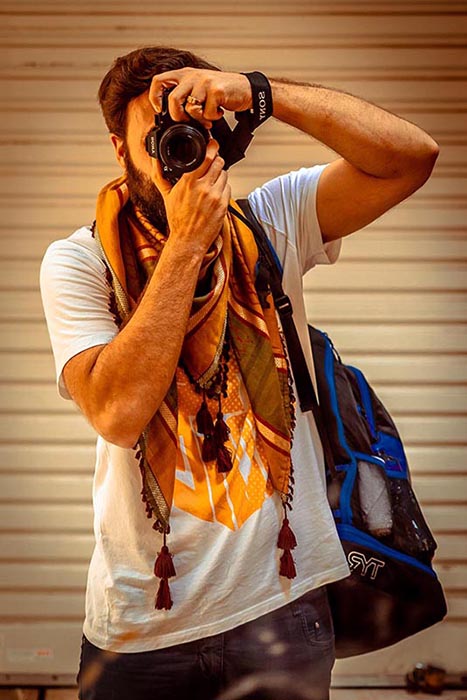 I completed BA and MA in digital / virtual scenography for theater, film and television at the Academy of Fine Arts in Sarajevo at the Department of Product Design. From 2008, I have been a member of the Bosnia and Herzegovina Association of Fine Arts, Painters and Designers.

I have worked for more than six years in the Public Institution MES – International Theater Festival – MESS Scene, one of the most important and oldest theater festivals in South East Europe. In a role of a photographer, graphic, web and video designer, I worked on more than 30 theater productions. I also participated in the implementation of several documentary films, and closely cooperated with many TV houses in Bosnia and Herzegovina. As a digital / virtual designer, I was a part of numerous TV series for children. I also worked with almost all UN agencies, such as UNICEF, UNDP, UN Women, the International Organization for Migration, and USAID.

More about my design works on www.bojanmustur.com.