My favourite spots for photography in Qatar are indoubtably West Bay, Corniche and Souq Wakif.

I love them because they remind me of the cities and places I left a piece of myself in. It’s surely not Hollywood Walk of Fame. And there are no my footprints there. Those are the segments of my childhood and growing up. Nobody can take that away from you. In every city, just like in Doha, you can recognise those fragments and make them be your guide. You make a puzzle. 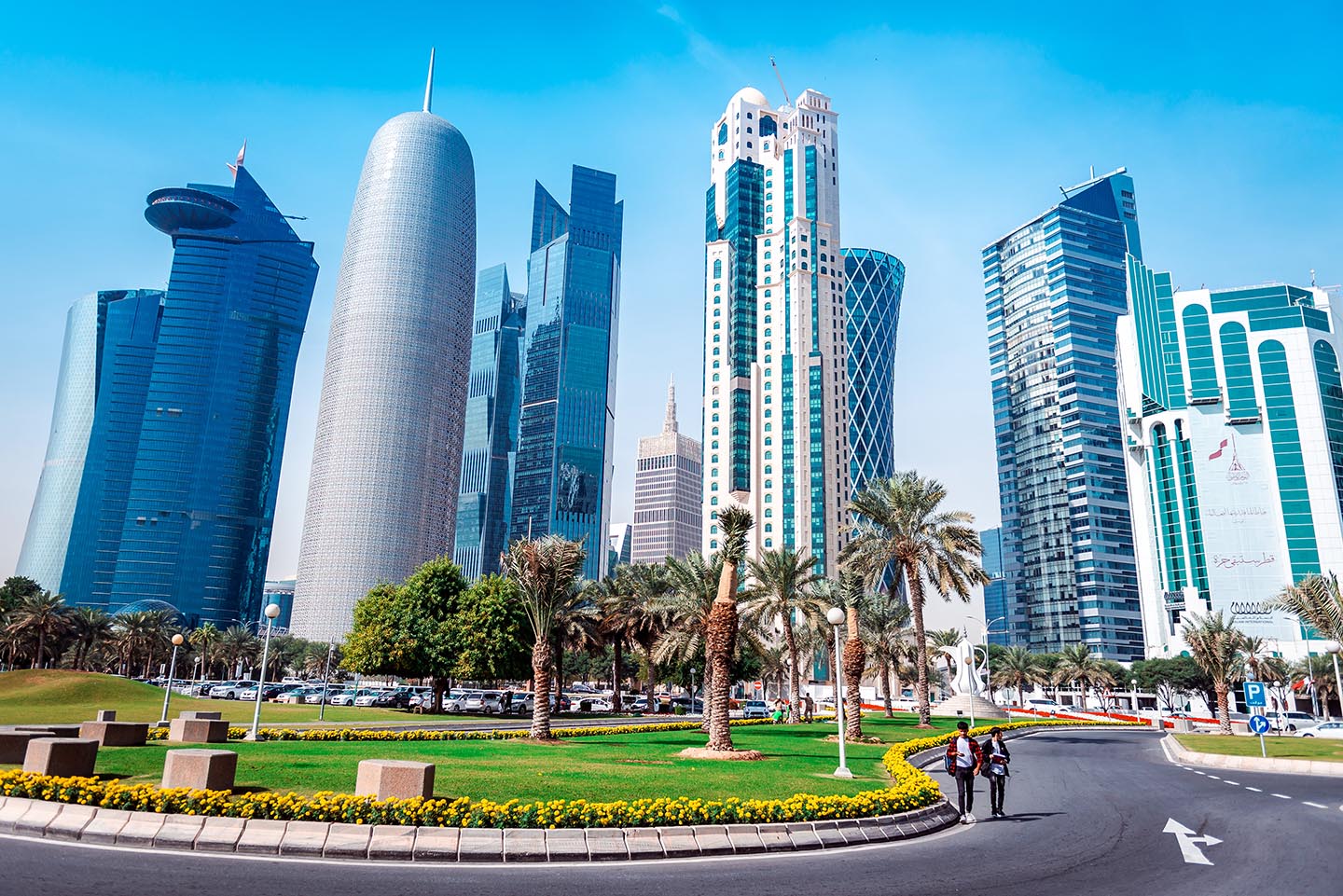 I still long for New Belgrade, Serbia, that reminds me of West Bay. It’s like a hive, with shopping malls and tall skyscrapers with the names of famous architects on them. There’s no honey in this hive. People try and reach the heights, without wanting to go back down. 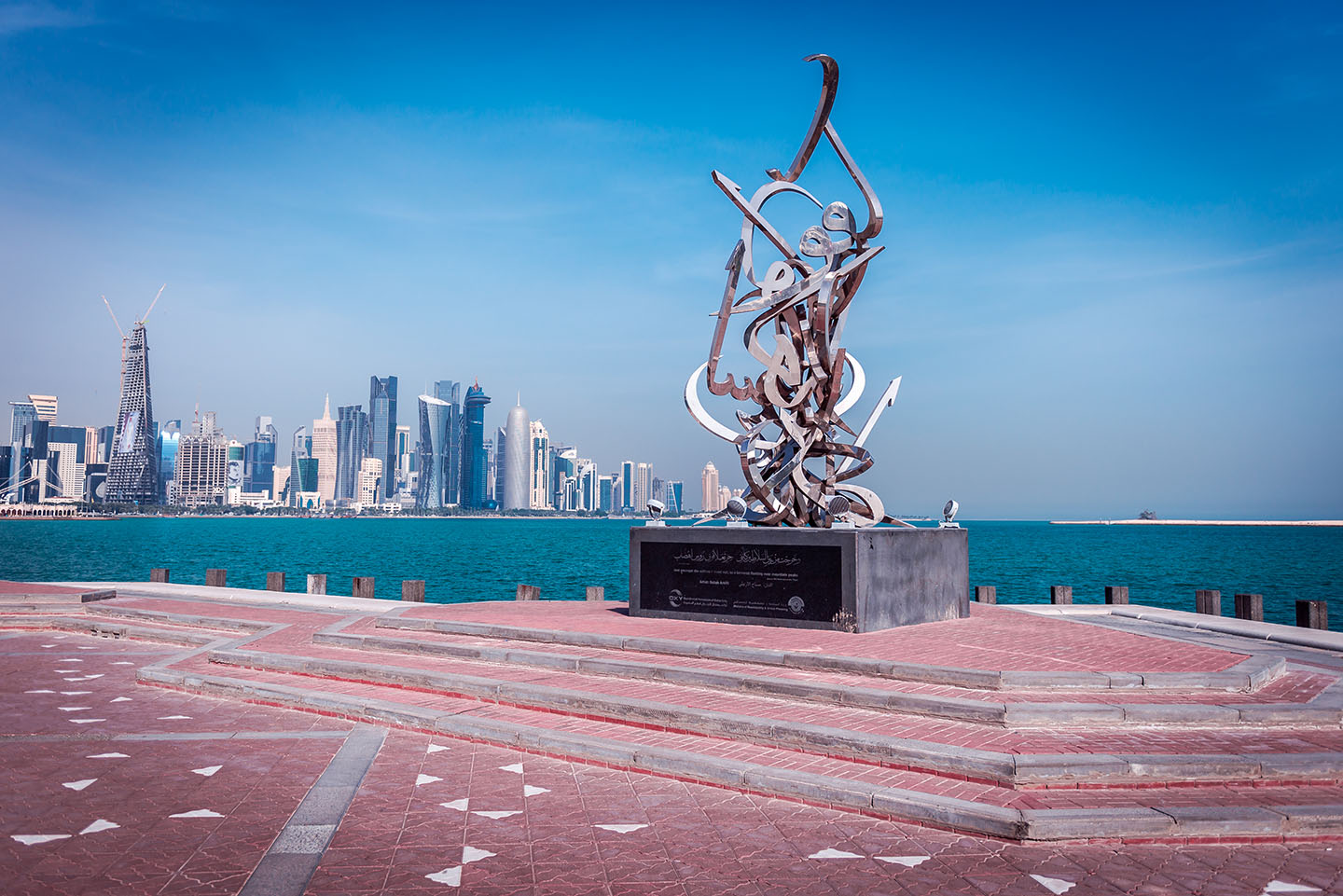 I miss Ada Ciganlija (the river peninsula, New Belgrade), the place on the bank of The Sava river. Just like Corniche. Coffee shops on the rafts, like dhows, where you can hide from the summer heat. When you, a waterpolo player and a good swimmer, jump into the black, wild waters and are proud of yourself because you came out alive. Where people walk. Wonderful people, always ready for the adventure. Sport and fun. 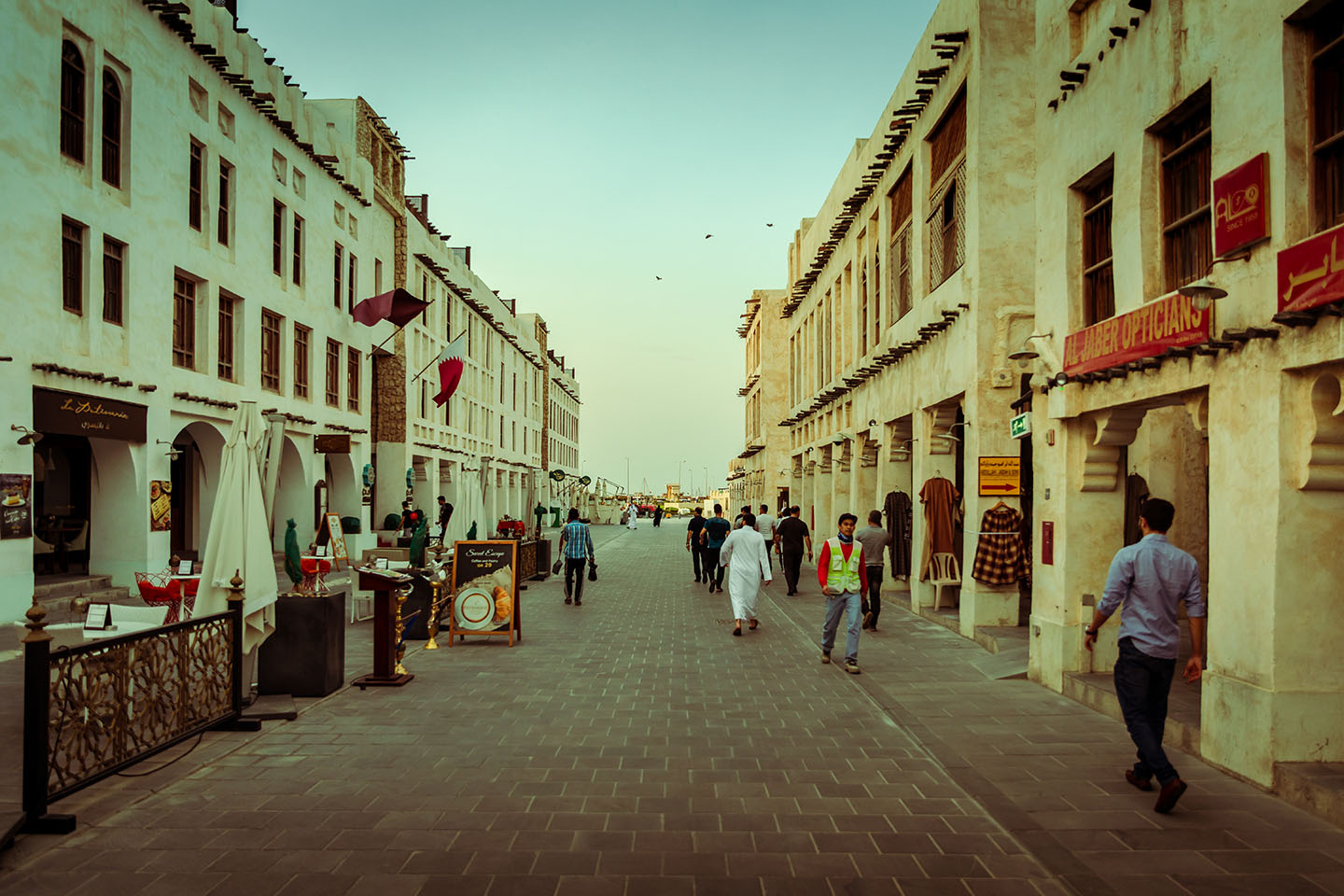 Sarajevo’s Baščaršija (Sarajevo’s old bazaar, Bosnia and Herzegovina), isn’t it Souq Waqif? Paved golden paths, aromas of coffee, kofta, bourek, where the ghosts of the past times lead you. And they do it successfully. Where the worlds blend. Where the West ends, and the East begins. Where the flavors of almost all the world’s cuisines tickle your senses. And culture. You can never be hungry for it here. But you’re always longing for love and pride. Because here we live the past lives.