Women in Sarajevo under siege

As a photojournalist, Hidajet Delić recorded daily events in the besieged city. There is simply no story that could not be retold through his archives. Looking at the wartime photos, we agreed that the best would be to tell the story of women in Sarajevo. In all the horror that unfolded with each photograph, we were almost confused by women. They seemed to counterbalance everything. At the same time, you could read the essence of the entire story of the siege in their eyes! Whatever you wanted or didn’t want to know about the siege – you could see it in their eyes. Recalling some of the situations, Hidajet said that throughout the siege, women were always well dressed, well groomed and beautiful, as if they thus defied the situation around them. 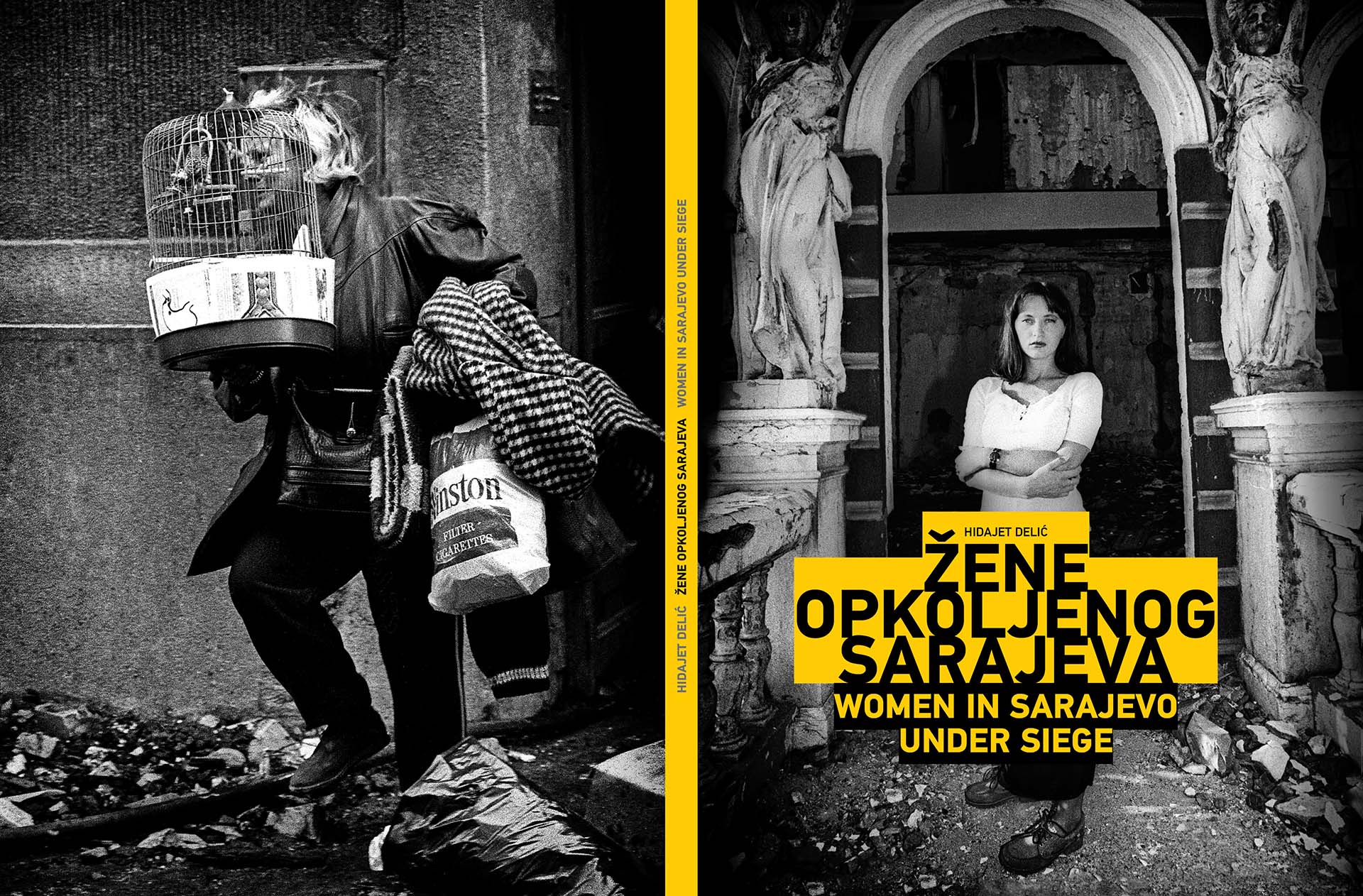 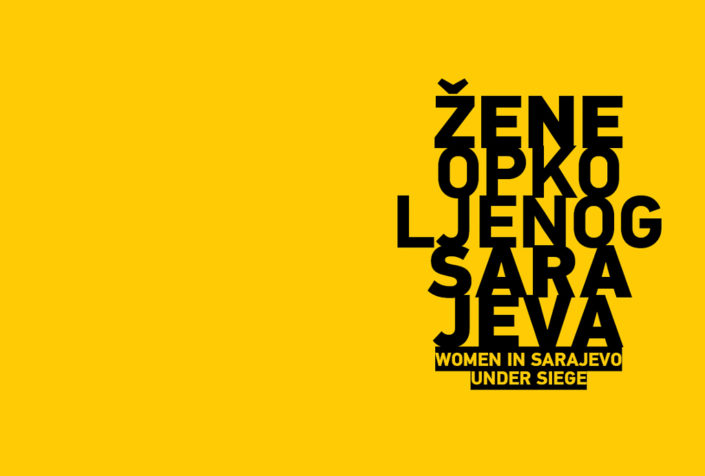 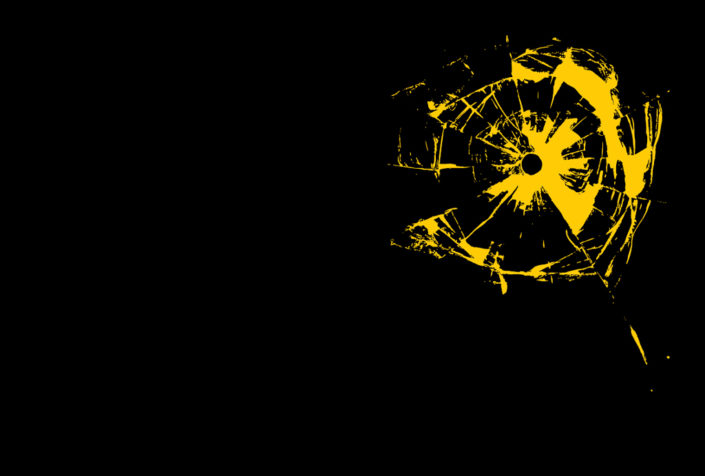 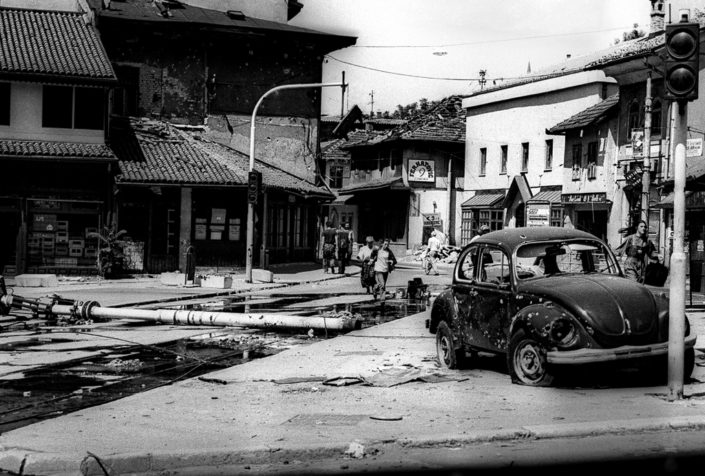 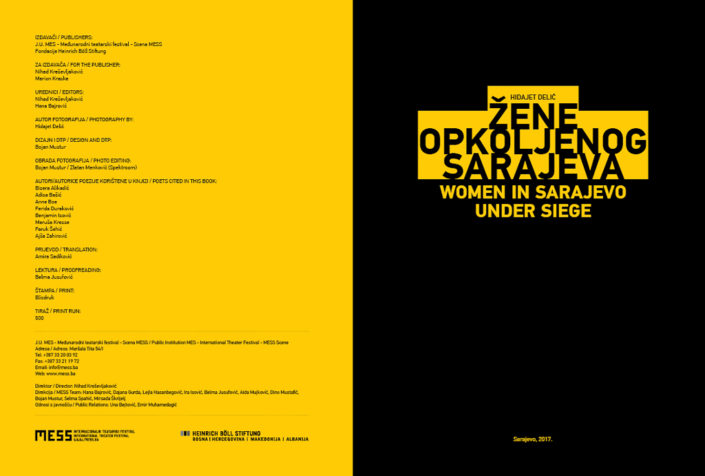 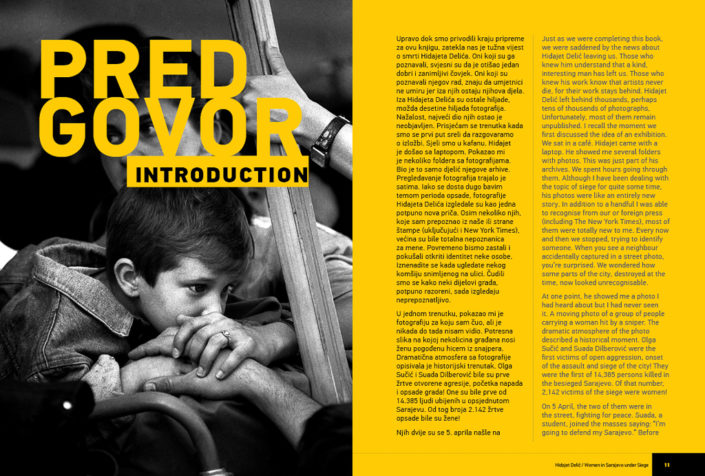 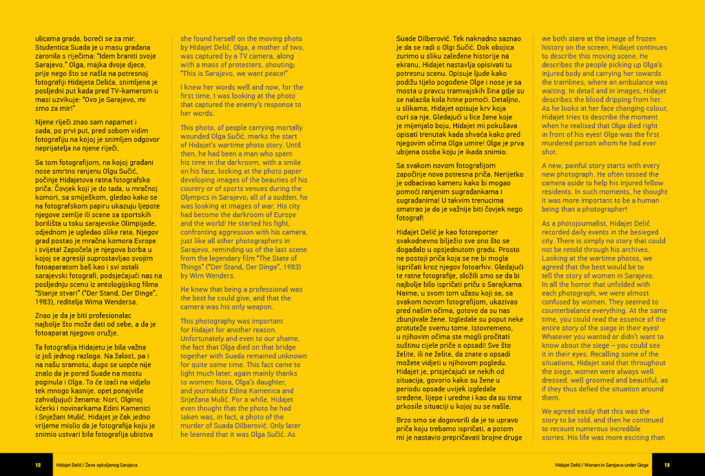 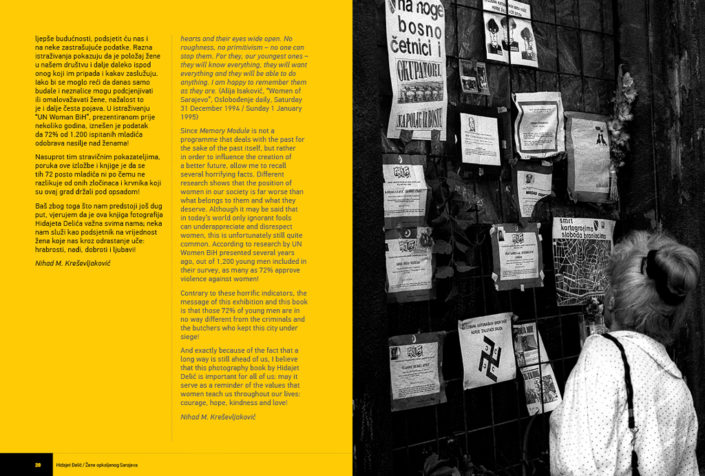 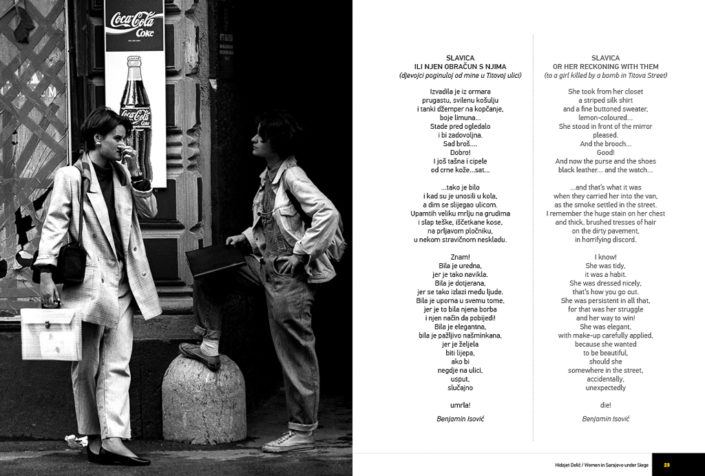 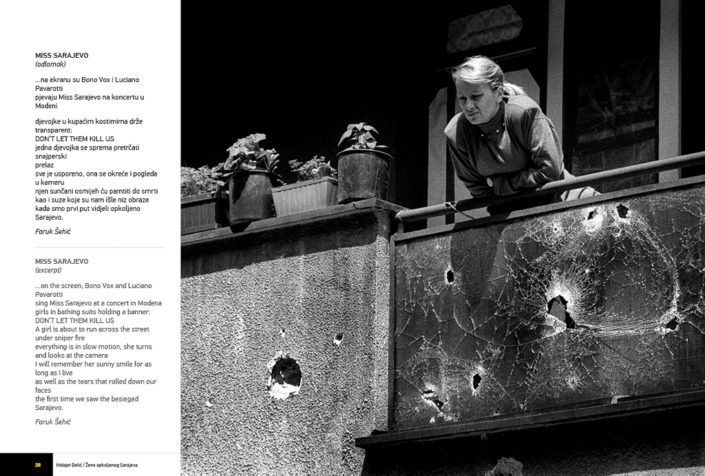 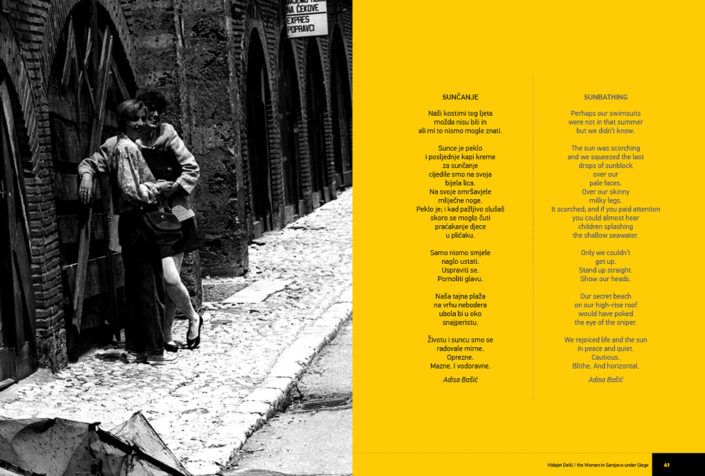 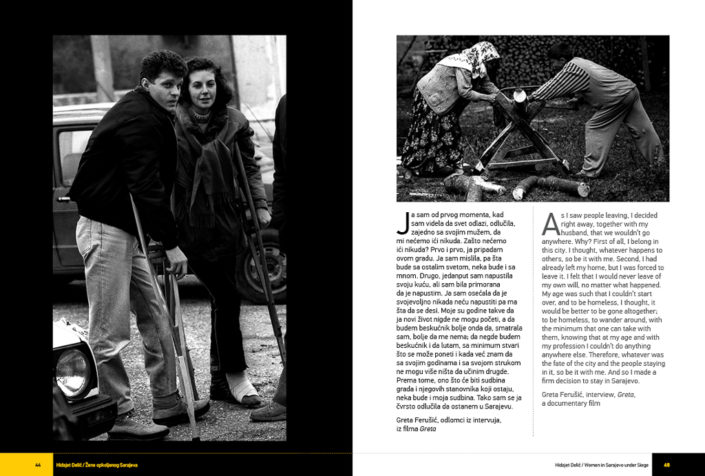 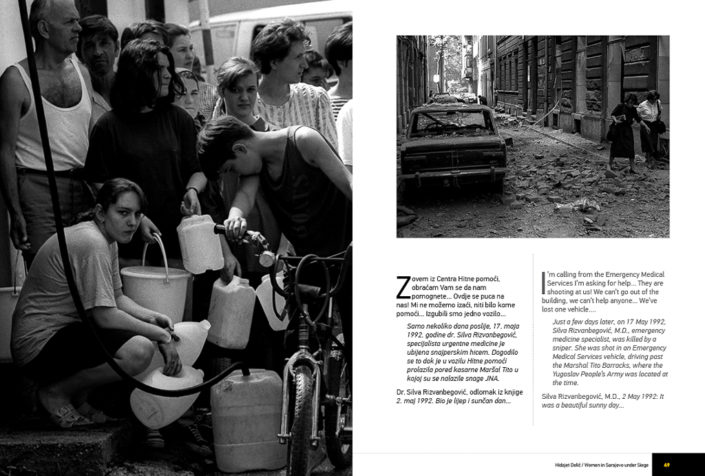 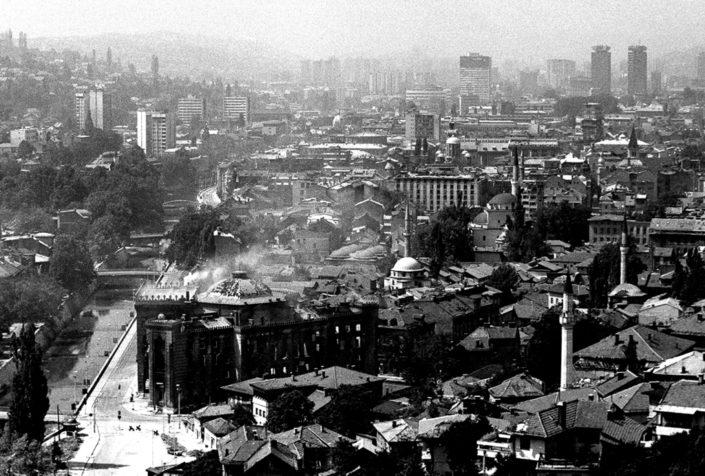 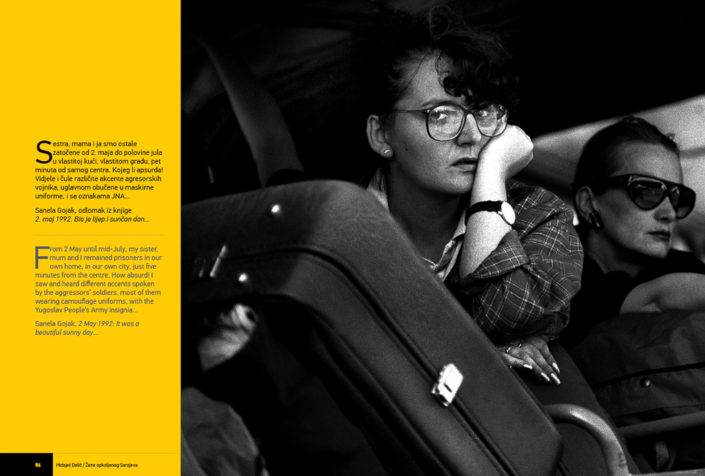 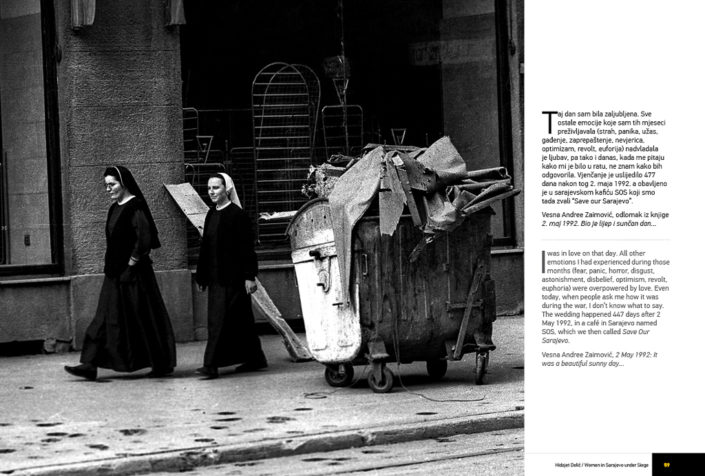 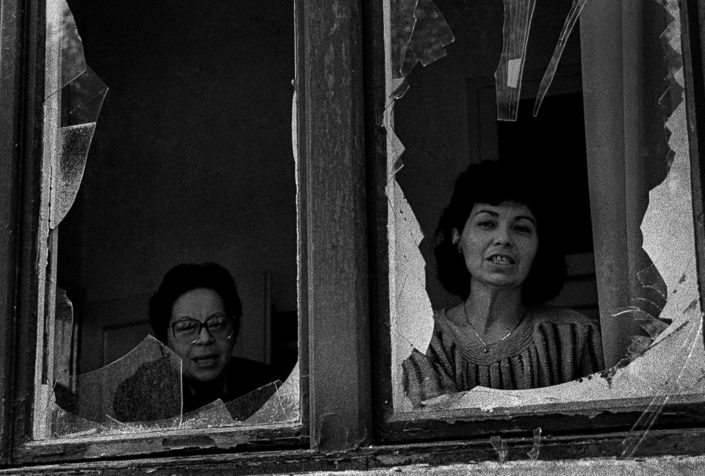 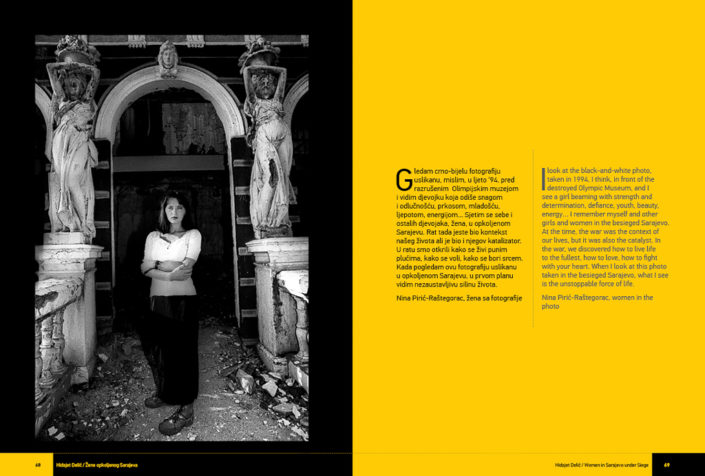 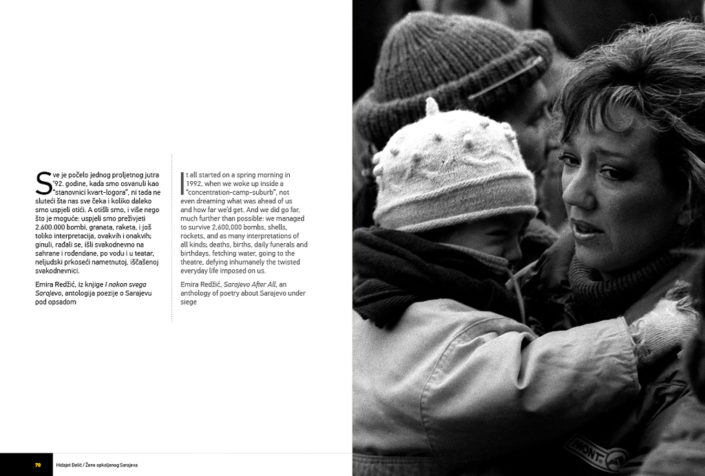 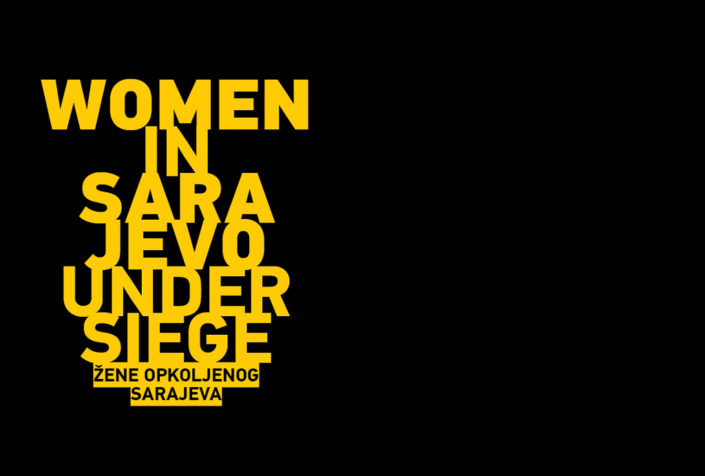 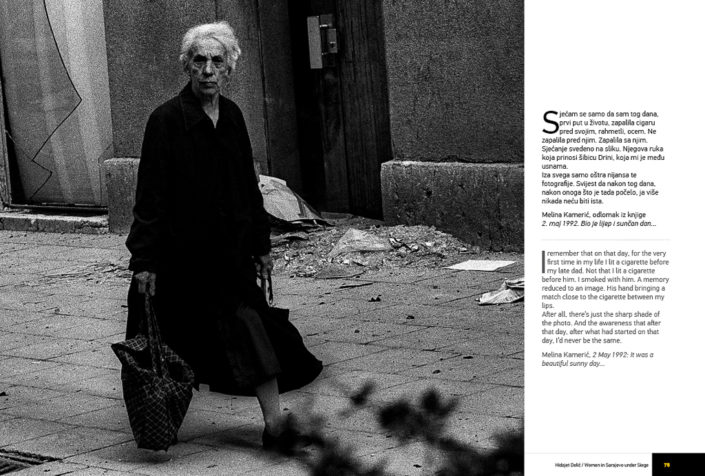 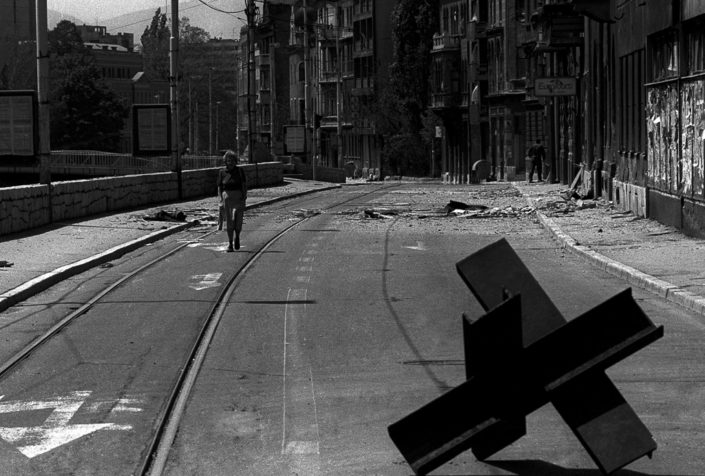 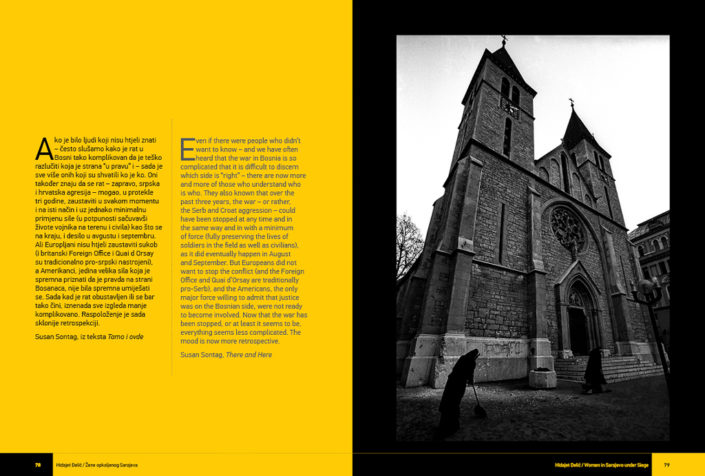 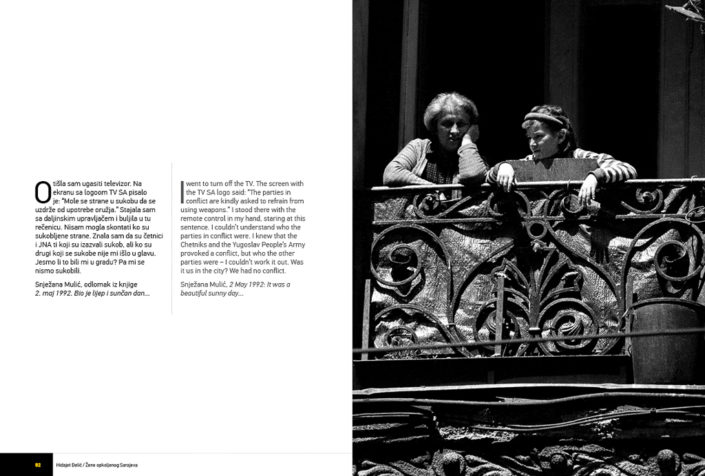 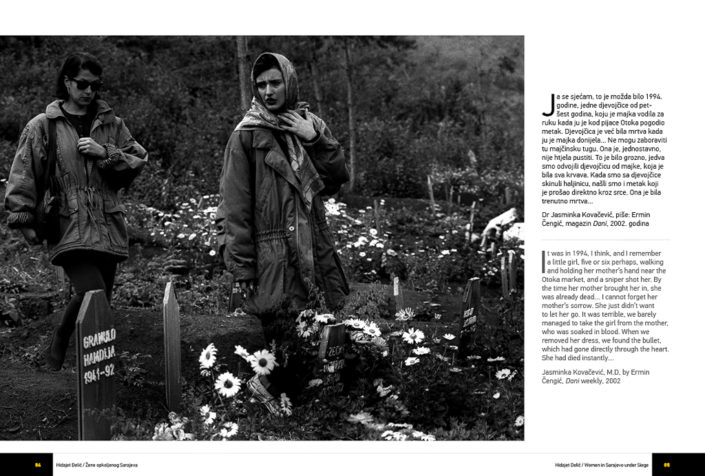 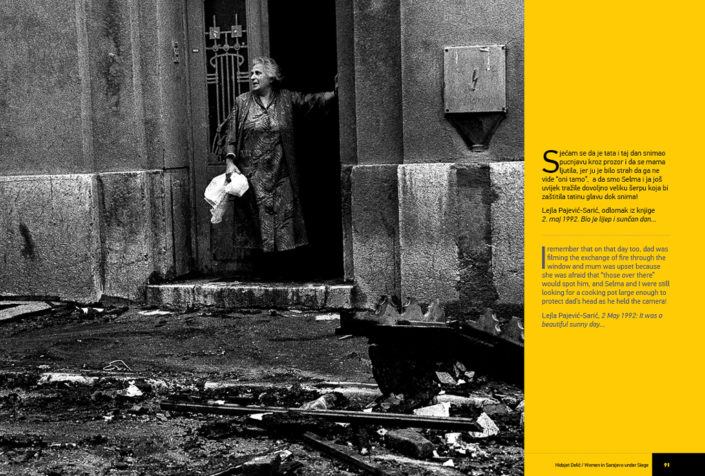 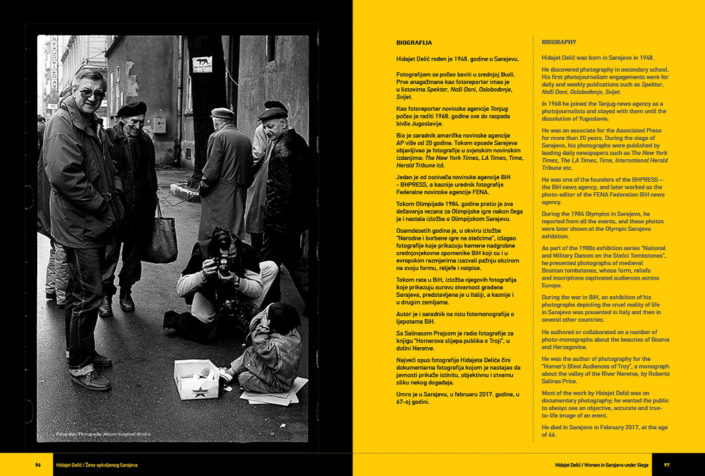 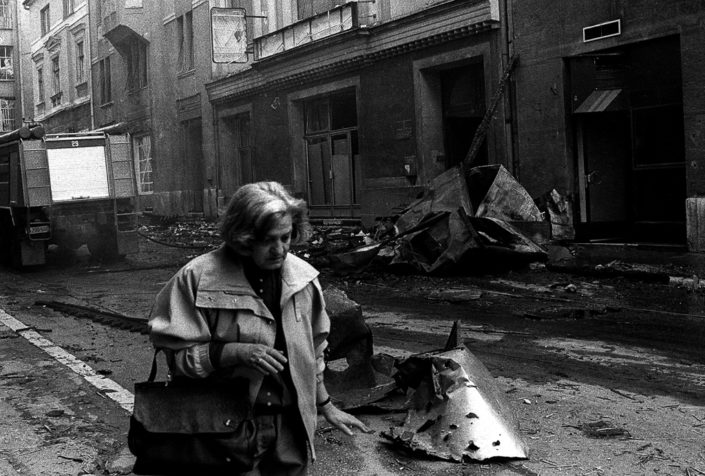 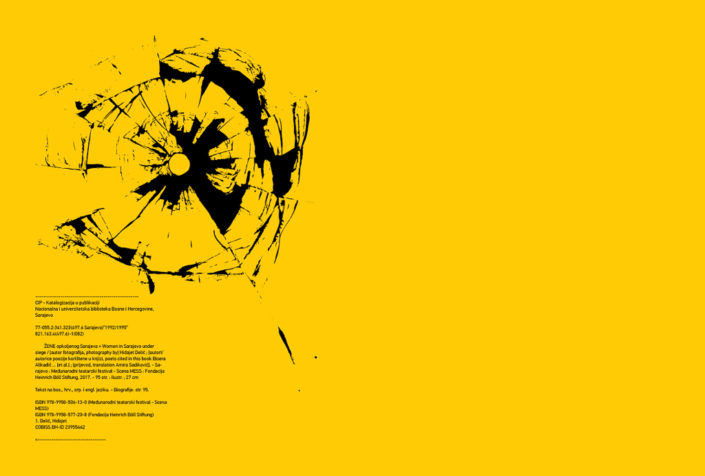