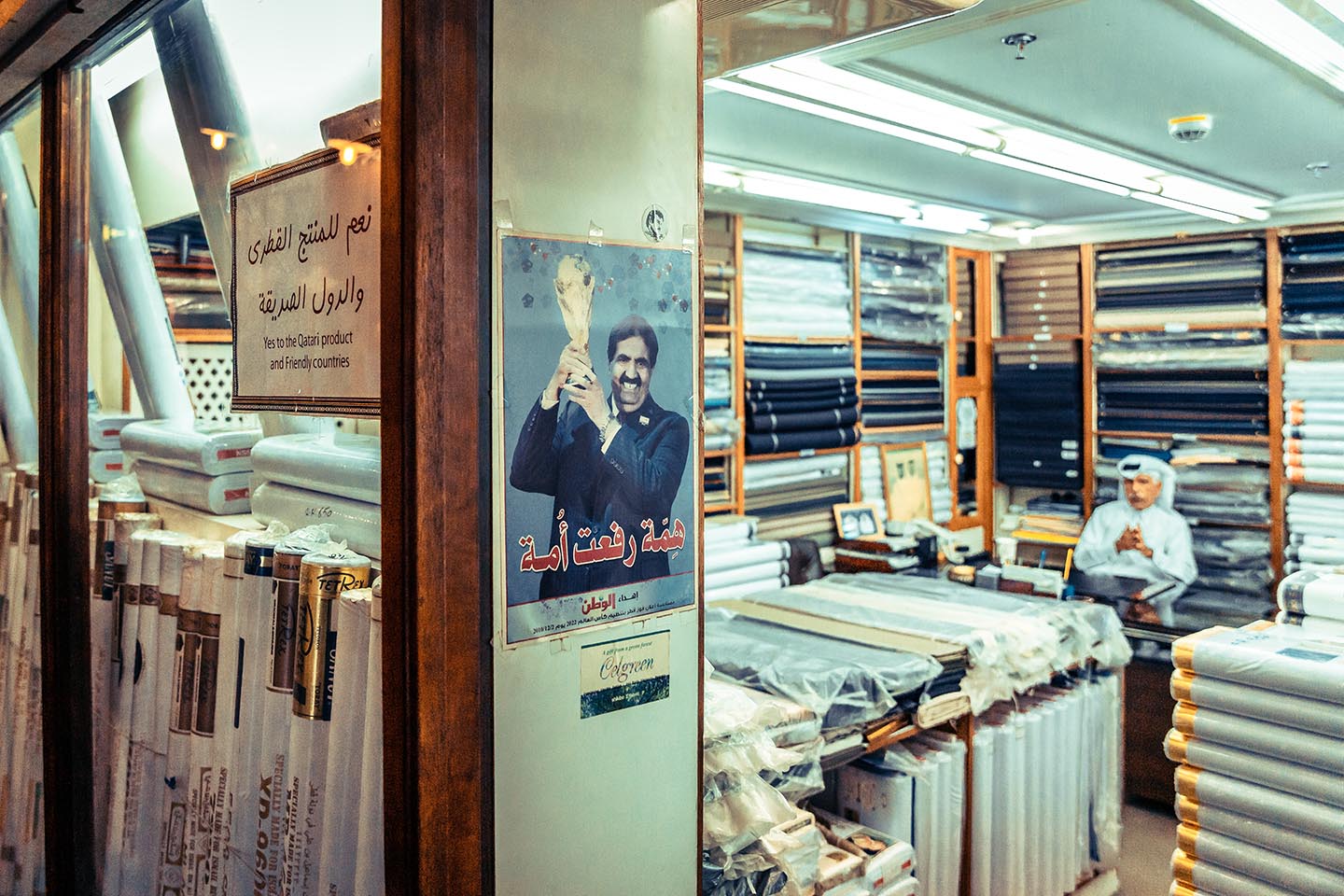 That day, in November 2022, everyone assimilated into one. And I, together with them. I have became the world’s citizen. A cosmopolitan. We didn’t think about religion or nation. We didn’t look at the flags. For us, they were all the same color. And the anthem, we just stepped back in silence. In the end, we applauded. We were astonished by football magicians. As well as their dance, with the ball. It seemed like the Universe. And in the distance, a blurry appearance in black. A figure of authority. He raised his hand, giving the sign. And then, we heard the whistle. It started…

The Cosmopolitan World of Football! 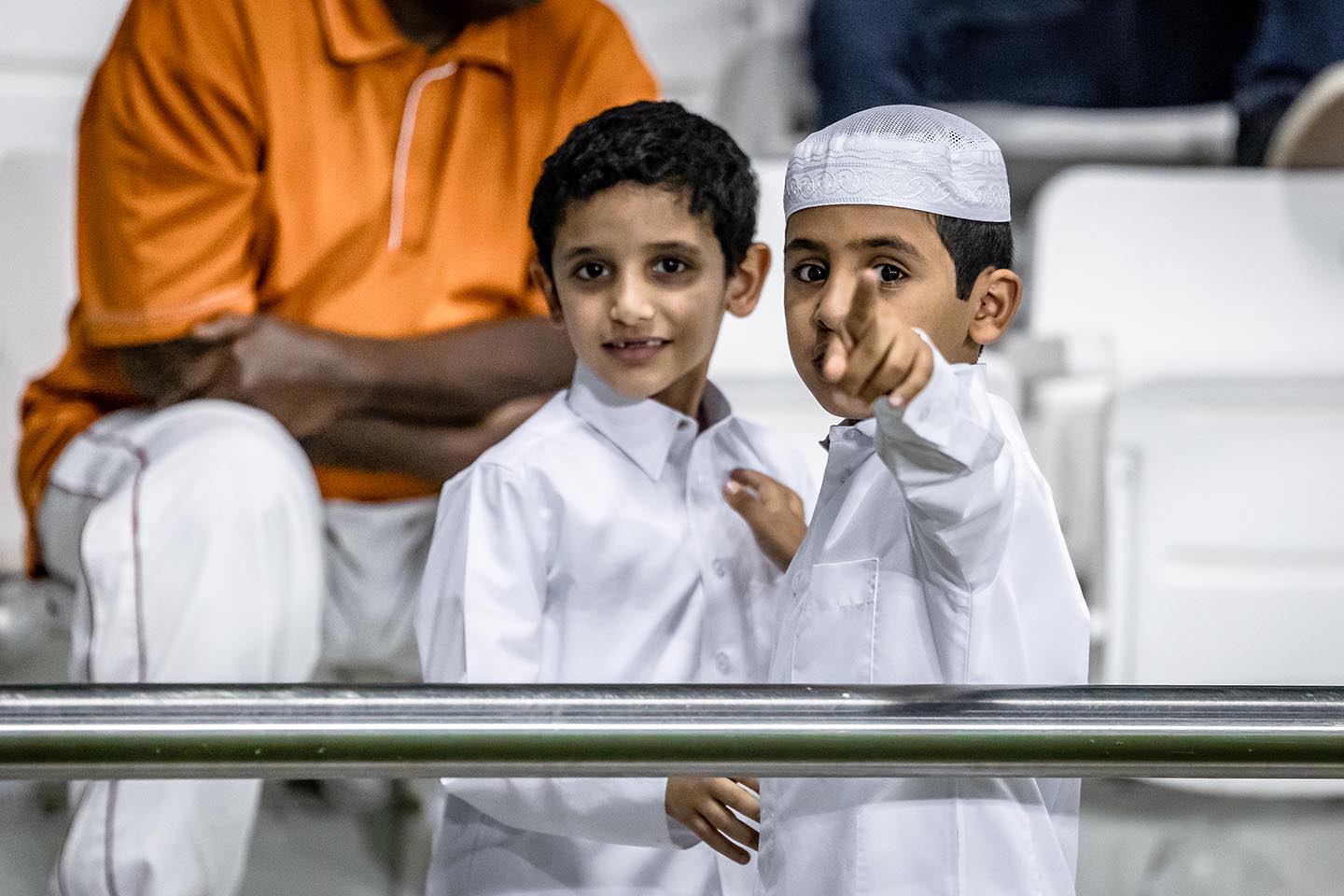 Qatar invests a lot in education, sports and culture. The museums, exhibitions, concerts and art installation seem to have gathered the greatest artists from all corners of the world. Tickets are accessible to all. Don’t you think education, culture, sports represent the best ambassadors of a country in this world? Consequently, Qatar is gradually growing into an appealing destination to many tourists, along with those who want to accomplish their full professional potential. 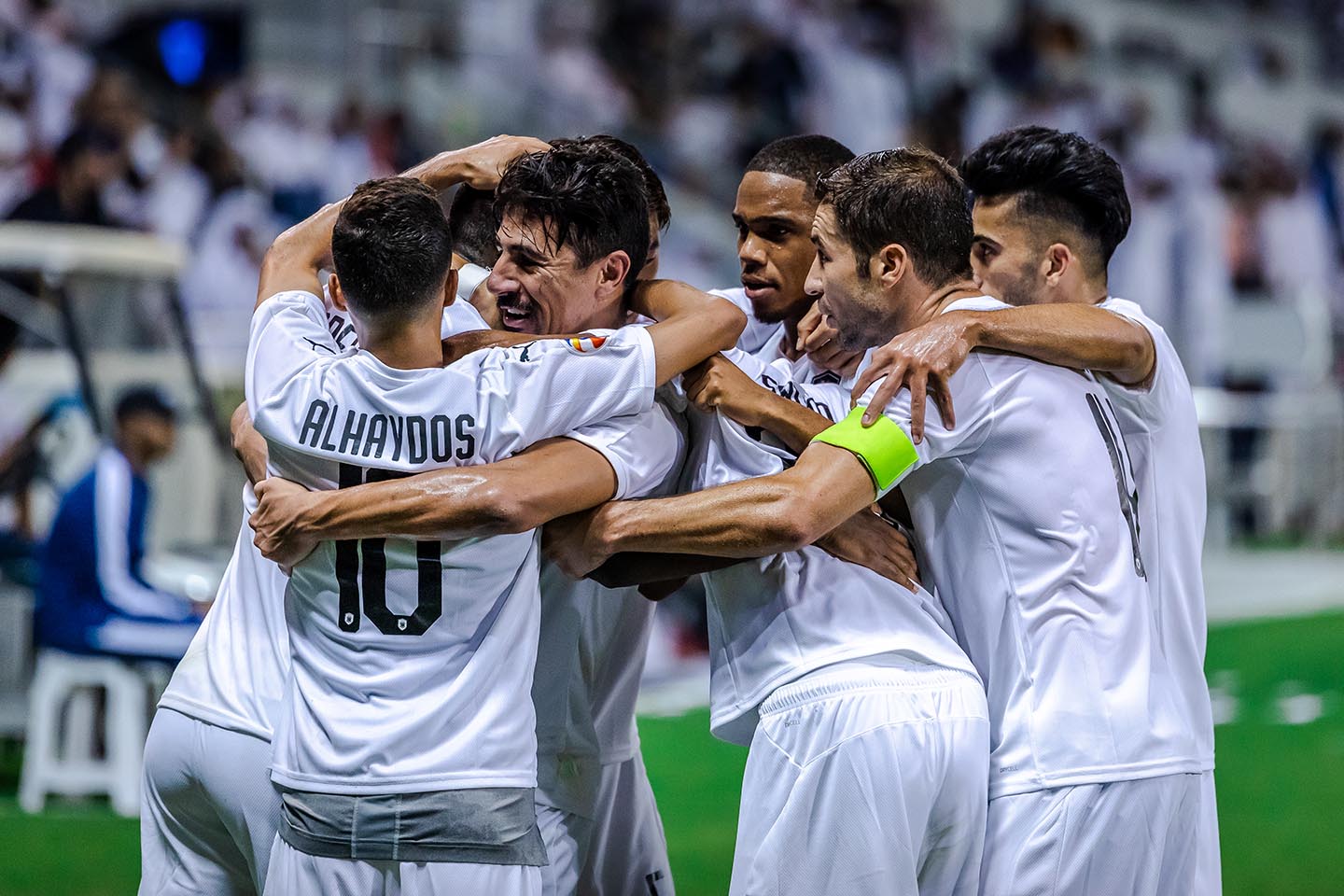 Qatar is wide open for everybody regardless of their religion or nation. This seems to be one of the main reasons I have fallen in love with this awesome country. Nearly all residents are familiar with this magical and mysterious history, culture, and respectable tradition of Qatar. Without exception, they support each sports events and tournaments in this country. All various cultures and nations undividedly and fearlessly support Qatar. Genuinely, patriotically. With maroon and white scarfs and jerseys. I must admit that I haven’t seen anything like this in my entire life, let alone felt it!

That is why Qatar is my country!

The most fascinating fact is that all of us, residents, know almost everything about the ruling royal family, the Al Thani. Admired, respected, and appreciated everywhere. To be honest, I am not quite sure I know the president’s name in my own country.

I don’t think it’s a shame! I would rather say that Qatar managed to have built easily and rapidly its national pride and image. It is evident to have become distinctive in the world. I think that a lot of countries in the vicinity can learn much from their close and respectable neighbor. 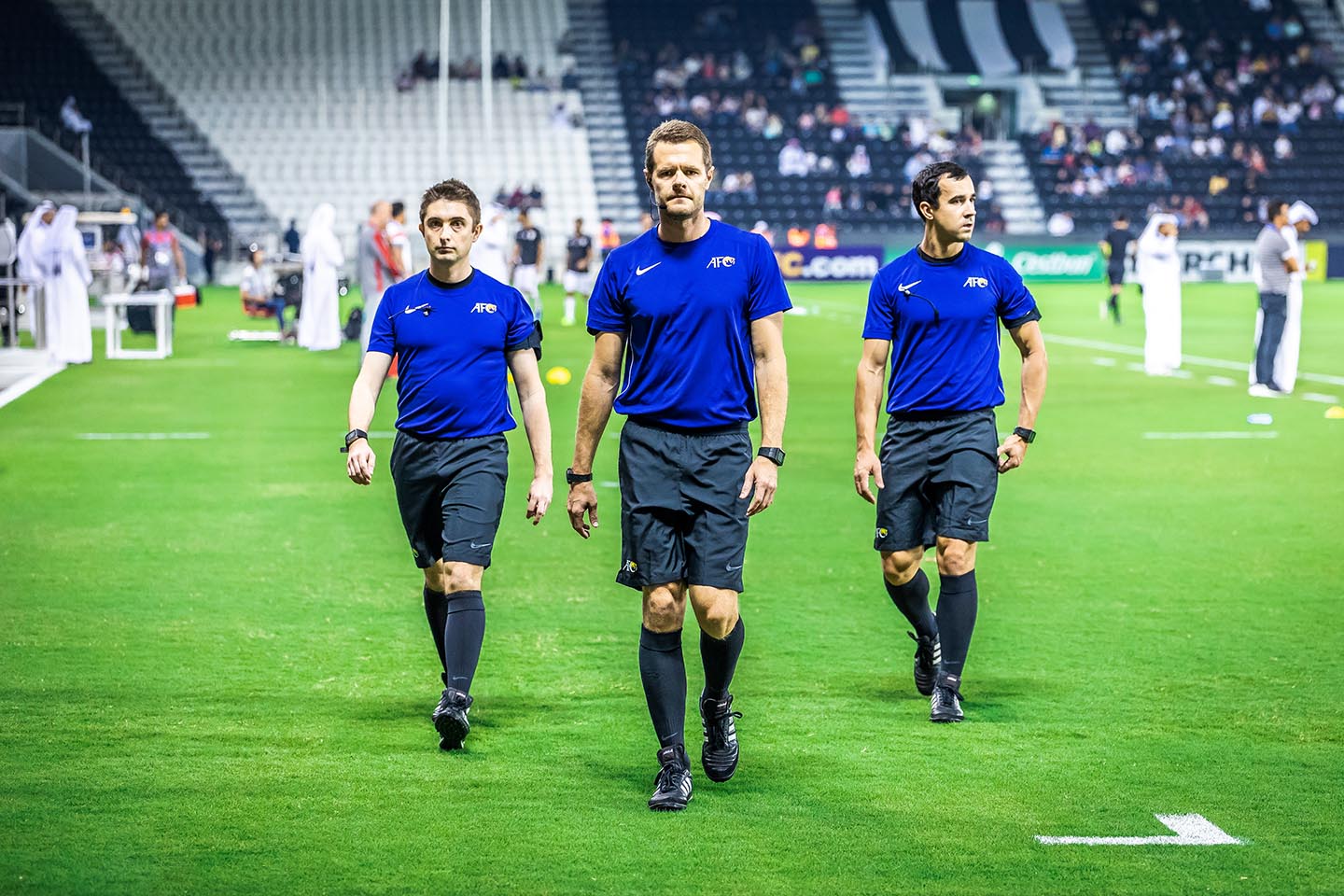 Qatar is a country where you always feel blissfully safe. The Arabic illusion that flies through our heavy expanse constantly looks for peace and pleasure. The Sun eternally sets earlier behind the dunes. But, these scenes keep causing goose pimples over and over. Just like a camel that proudly gives you a ride on its back.

Qatar is like a chess game. Black and white.

The King – the native paragon!